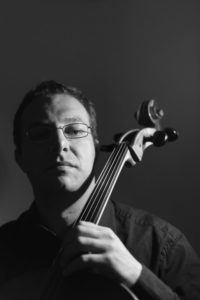 Born in 1977 in Predazzo (Tn), graduated in 2000 at the “Bonporti” Conservatory of Trento with Lorenzo Corbolini. While studying, he attends masterclasses with David Geringas and Mario Brunello. He also studied chamber music with Piernarciso Masi and the European Stringteachers Association and won the third prize in the international competition “Città di Cortemilia” with Manuela Vettori (clarinet) and Federica Marini (piano).
After completing his diploma, he devotes himself to the quartet formation and attends the Ludus Quartet chamber music courses at the Bolzano and Trento Conservatory, but also at the Fiesole Music School (Andrea Nannoni and Piero Farulli). Since then, he has been conducting concerts with the Ludus Quartet throughout Italy.
In the duoformation with the pianist Marco Longo, he received the first prize in the 5th edition of the “Concorso di esecuzione musicale di Riccione” and the “Nuovi Orizzonti” of Arezzo, the 2nd prize in the national competition “Liburni Civitas” and the 3rd prize in the “Luigi Nono”. In this formation, he has been performing for many years in many European cities and received the diploma in the “Trio di Trieste” college and in the piano academy of Imola.
For several years now, he has played with the “Orchestra Mozart”, “Divino Sospiro”, the Ensemble “Conductus” and the Ensemble “Corelli” (thanks to whom he has collaborated with importants directors and soloist) and teaches cello in the music schools of Trentino. 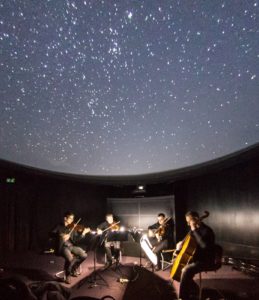